Are you ready to compete with your succulent beef brisket? Is your whole hog to die for? We want you to compete in the Pork in the Park Barbeque Festival in Maryland. Check out the list of winning BBQ competitors who took part in last years Pork in the Park KCBS barbeque competition.

The Kansas City Barbeque Society (KCBS), a nonprofit organization dedicated to promoting and enjoying barbeque, is the world’s largest organization of barbeque and grilling enthusiasts with over 14,000 members worldwide. KCBS sanctions over 300 barbeque contests coast-to-coast throughout America. From volunteering to actual event production, our members also offer assistance to civic and charitable organizations who organize events. KCBS Rules and Regulations (PDF).

All scheduled BBQ competition events will be held in the Judges Tent.

Pork in the Park Competitors

Registration is closed for the 2014 KCBS BBQ Competition. Check out the KCBS teams participating in this year's competition below! 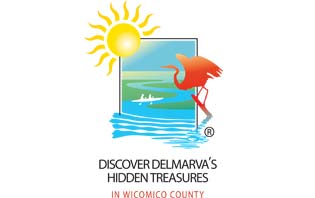